A New Approach to Designing a Women’s Shelter 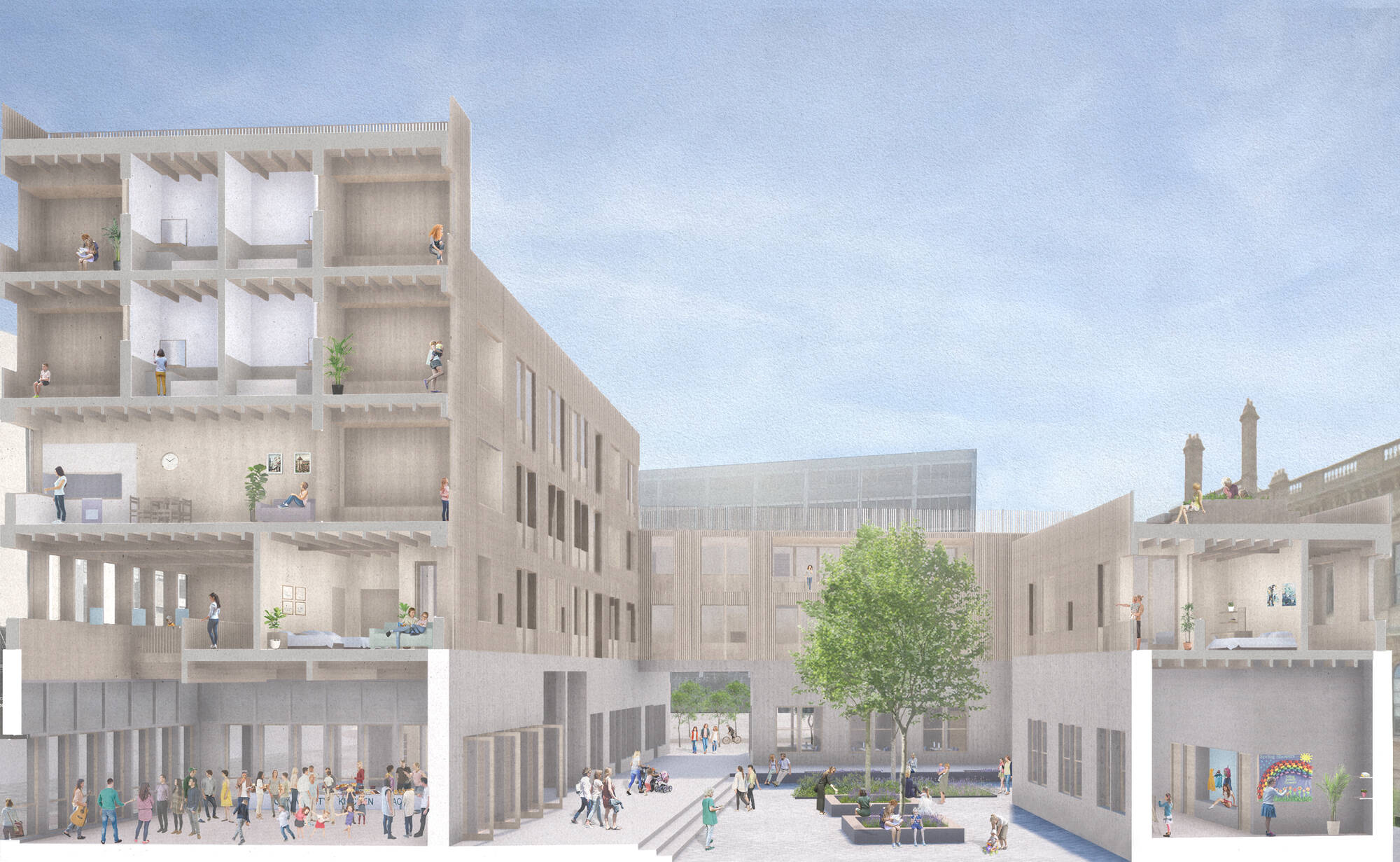 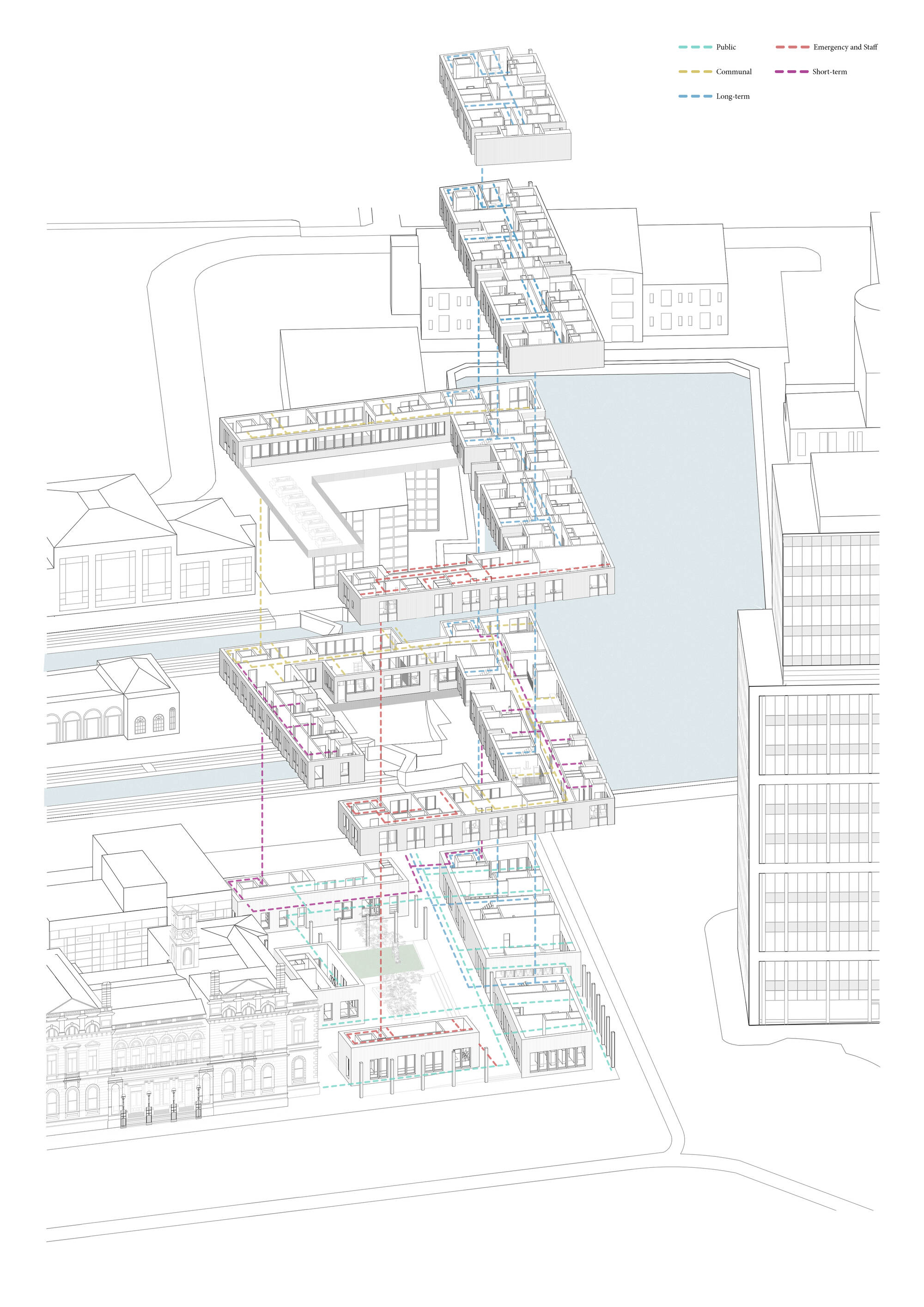 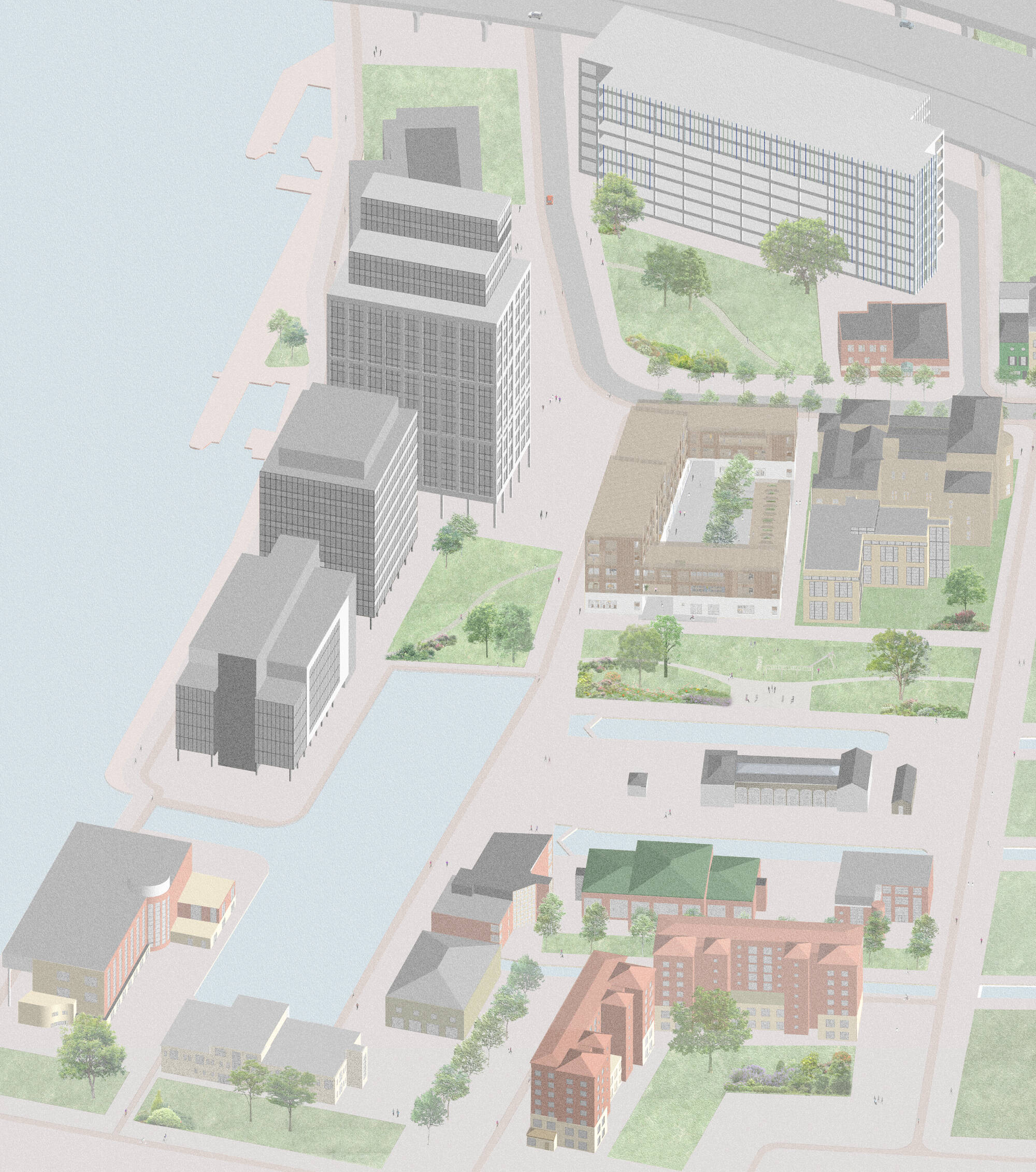 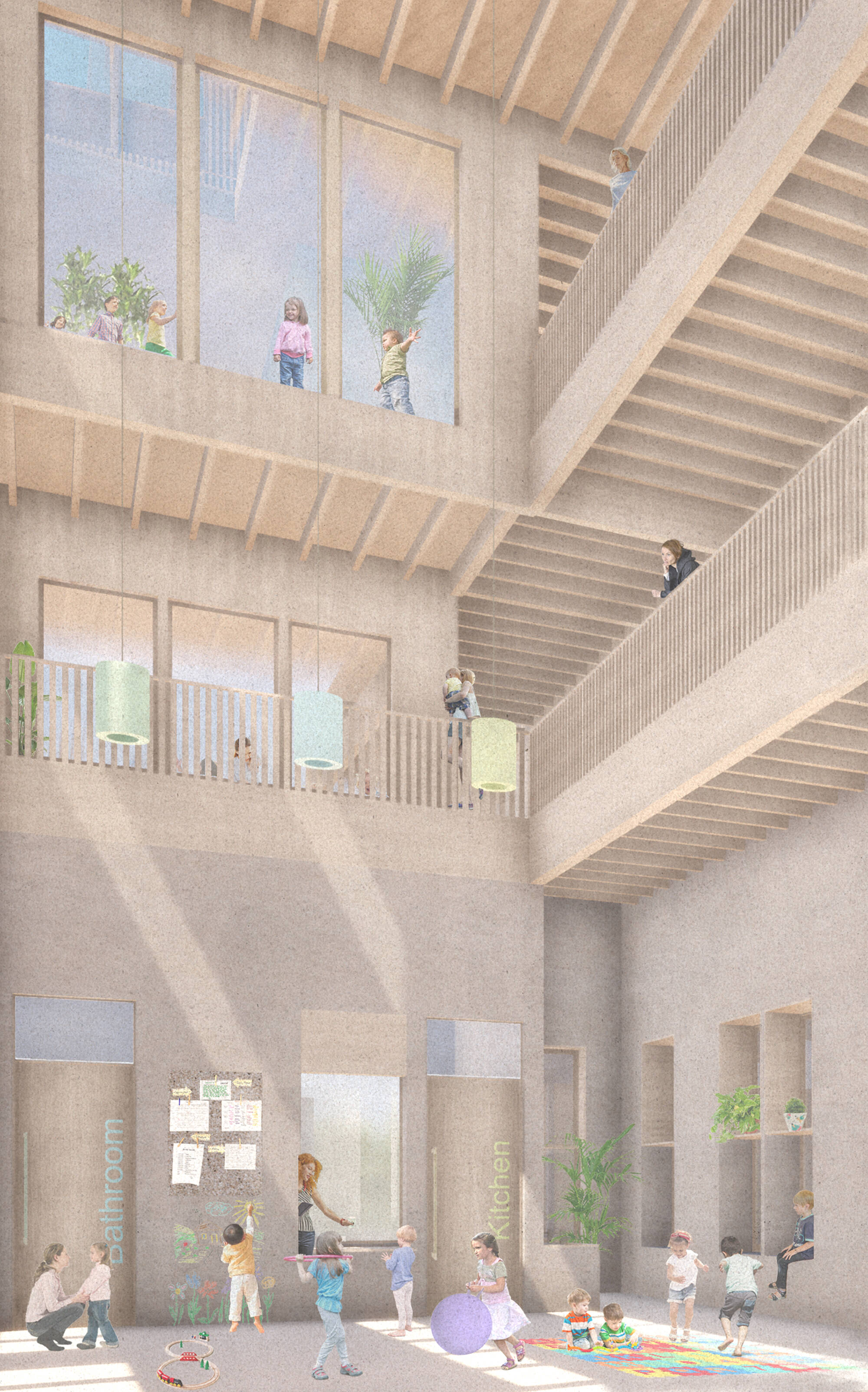 Traditionally, the location of a women’s shelter was to be kept private and usually situated within a residential area to prevent abusers tracking down their victims. However, due to an increase in social media use and easy access to the internet, these locations are now easily found. This means a new approach to designing future shelters is needed to allow the women and children to stay in a shelter where they feel safe and at home but where they aren’t restricted or hidden away.

The proposal within this project is to consider a different approach to create a safe and secure environment for the women and children living in the shelter. The location of the shelter is in Sailortown which is considered part of the city centre and is situated between the Harbour Commissioners Office and the new City Quays development. The women’s shelter is part of a larger plan for all of Sailortown which includes the design of thirteen new buildings that aim to revive the community of Sailortown and to bring residents back.