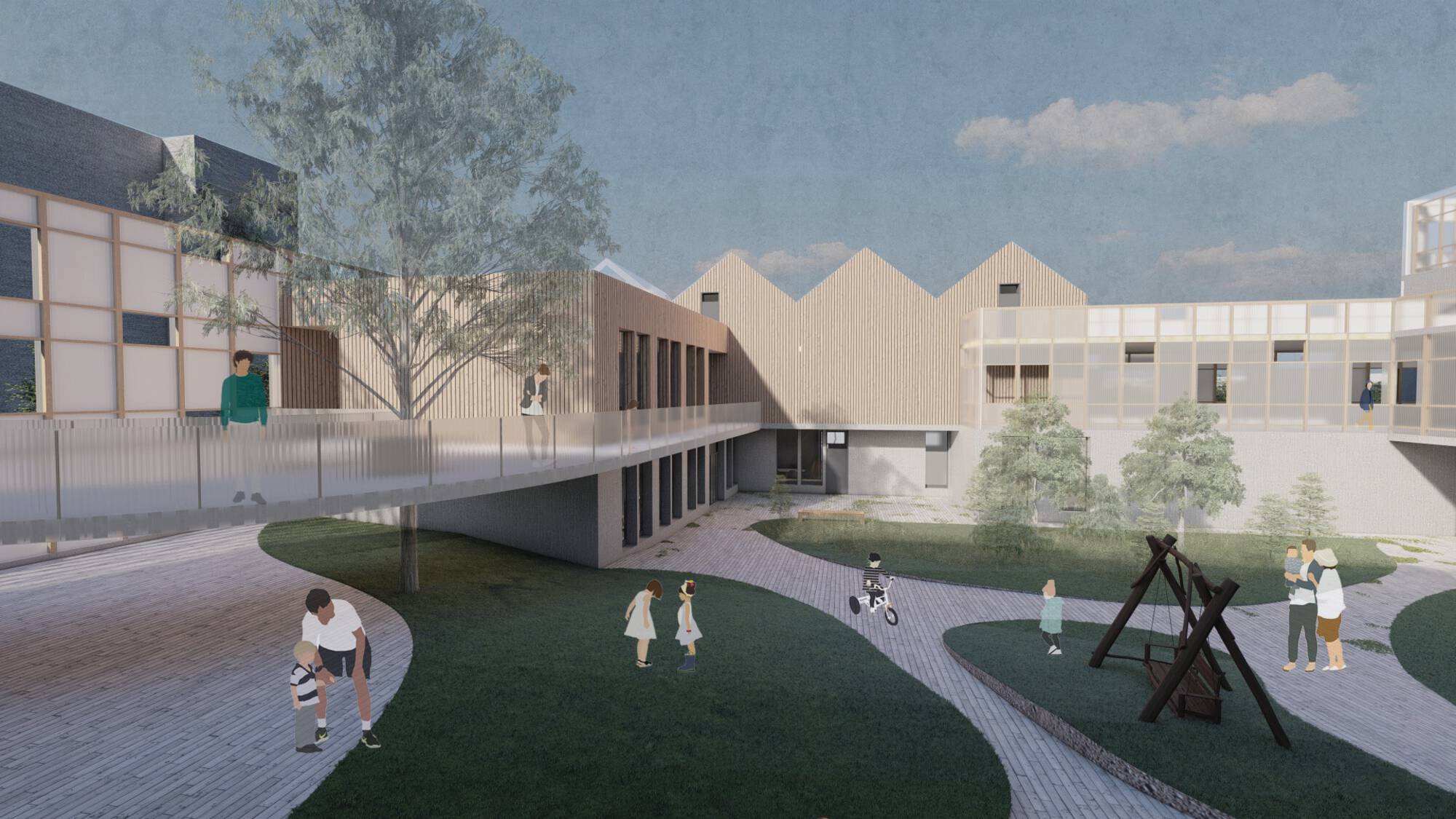 (title description) In Irish mythology, Tír na nÓg (land of young) or Tír na hÓige (land of youth) is one of the names for the celtic otherworld. Tír na nÓg is depicted as an island paradise and supernatural realm of everlasting youth, beauty, health, abundance and joy. 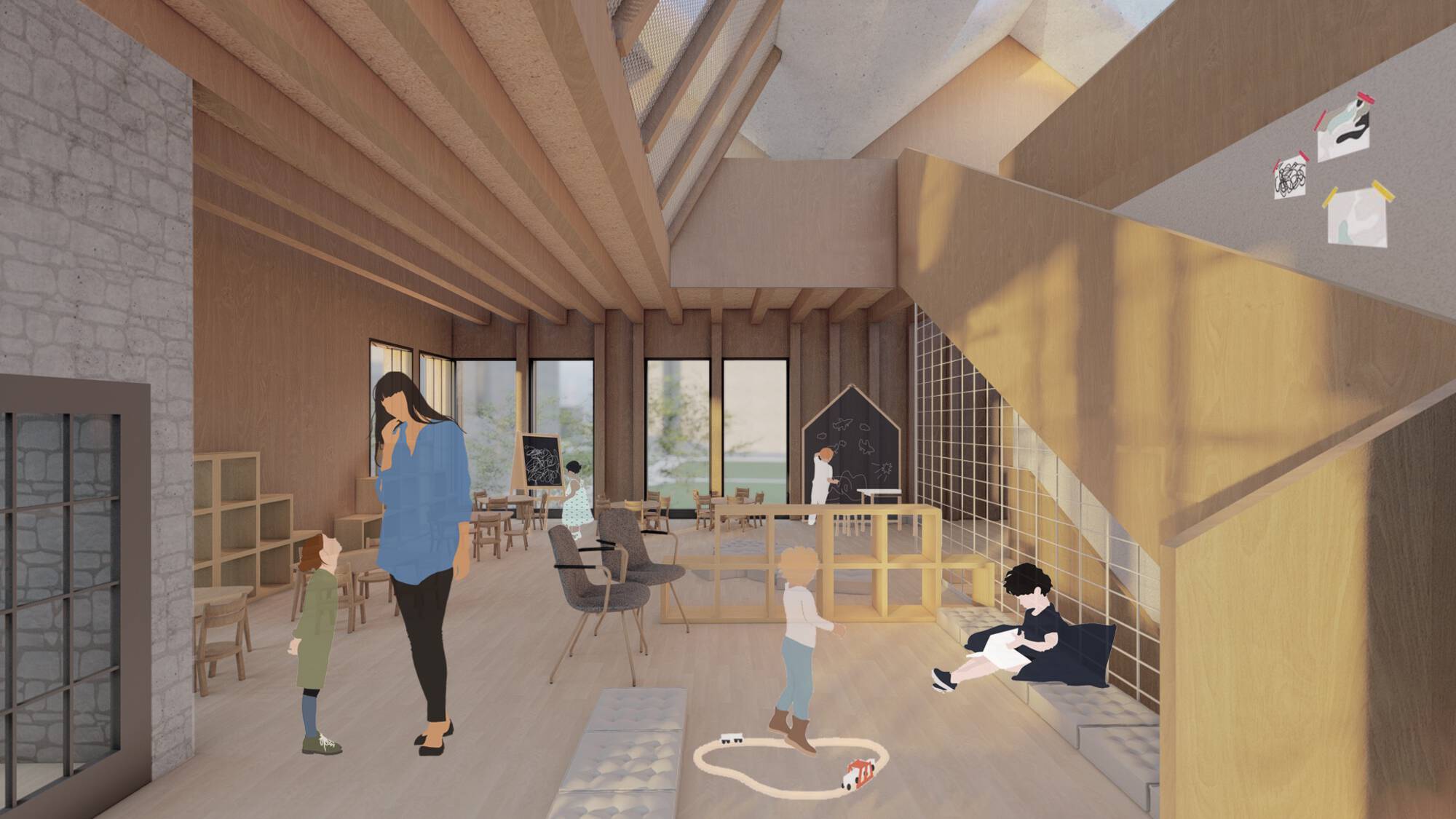 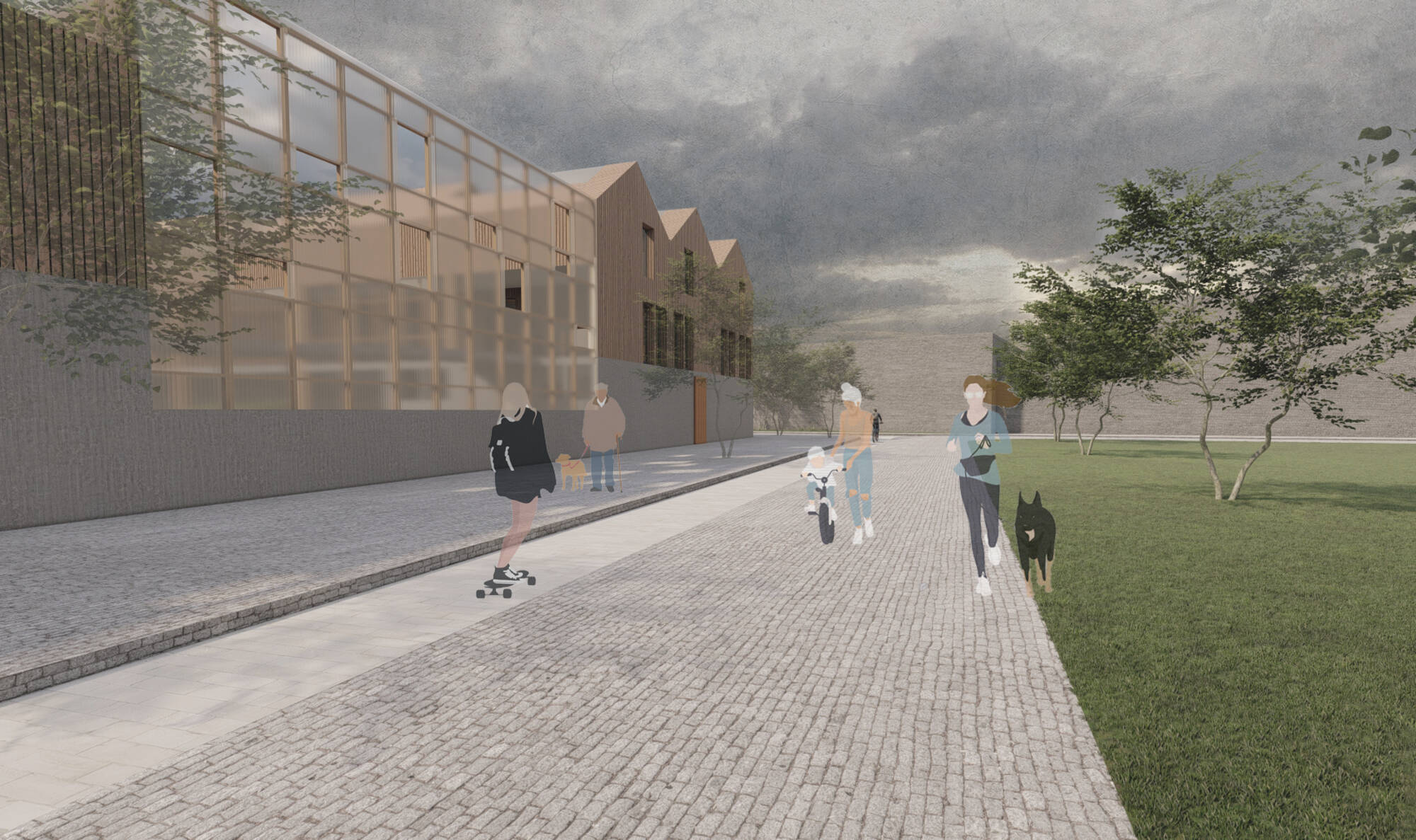 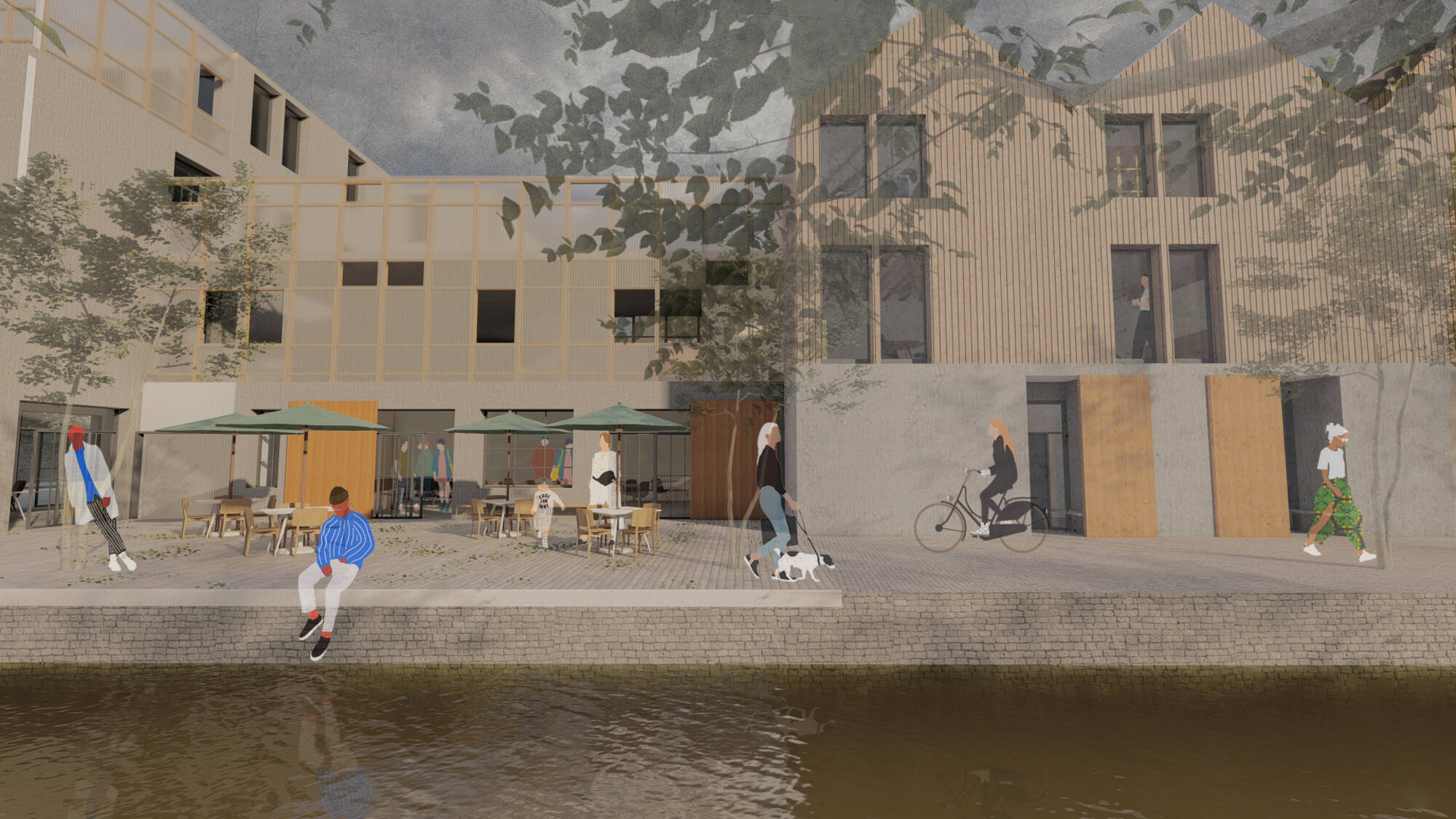 (from first semester) : 24h of auto-ethnography in sailortown

00h00 . corporation street is sleeping on this dark and rainy night. some cars are speeding across the avenue in just a few seconds, and then the calm returns. an empty cab stops by and ask if i’m looking for a lift. from here i can hear some sirens from the city center. they sound not too far away. there’s not much happening except the noise of the motorway, vibrating through dock street. on the way back, under the motorway which appears to be the border of sailortown, a few boys hang around talking in the dark beside their flashy cars . 04h22 . sailortown is a ghostly place now. no cars on the roads, no one except an elderly homeless man, lying on the ground of the carpark under the motorway. the only area with any lighting is the docklands full of containers and parked trucks. everyone must be asleep now, even the motorway has silenced . 07h18 . the first rays of sunshine break enlighting the top floors of the buildings standing alongside the church. pedestrians are rare but some cars and buses starts to flow near corporation street. a garbage truck is one of the major sounds during the early morning hours . 08h34 . it’s sunday. so, it’s more or less the same as an hour before. the rays of sunshine have already vanished, it’s time for the clouds to cover the industrial skyline of sailortown. the large carparks have emptied, except for one or two probably abandoned cars. the noise of the motorway is softly growing into the streets alongside it . 10h02 . the traffic is still calm, you can easily cross the intersection without fearing to be hit by a car. it starts raining, just a bit, enough to open the umbrella but not enough to discourage the faithful from praying in front of their church. so here it is, the sunday morning service, unusually and unconventionally happening on the partially sheltered sidewalk, which is actually a sort of the scaffold that’s ensuring the church doesn’t collapse. a few faithful parishioners are standing up, some of them are sitting on folding chairs, the older people have just parked the car just beside the footpath, with the window open just enough to hear the prayers and reply ‘amen’, and not so much that the rain can’t enter the car. the streets around are as ghostly as they are at night, when there are no office workers. some cyclists have braved the rain to cycle. a couple of streets away from the church, by the docks, you might notice one or two joggers . 11h14. the service draws to an end, it’s time to go inside and have a cup of tea, some biscuits and talk about this and that. i guess this is a ritual. the weekly routine of a few elderly sailortown decedents, who have known each other for years upon years. really, it’s just another typical sunday morning, catching up on all the gossip with past neighbors. some laughs, some funny stories about the past and some smiles to the little boy who came with his granny, already it’s time to go home. get the umbrella, john helped katheleen to put on her coat and they waved goodbye to everyone . 14h47 . the middle of the afternoon in sailortown looks a bit like a bad post apocalyptic american movie. i wonder what’s going to happen next. but it seems there is nothing here, except one or two cars, and a couple walking their dog. where is everyone? walking past windows of terrace houses, light cascades outwards possibly from a television . 19h23 . the night is already here, and still it is rainning, driving fast through the streets in their modified. they play the music loud, and the engines roar, it’s enough to get the attention of the few people walking on the footpath. otherwise, the calm has return in the peaceful streets of sailortown . 22h54 . that’s it, no one left in the streets, just sleeping cars and trucks. some lights are coming from the windows of some inhabited houses, the rest of the yellow light coming from the street lamps each side of corporation street which reflects from the puddles of rain. 00h00

Tír na nÓg is a place for children to gather and meet, to learn, make and perform all kinds of arts. A place for bringing the sense of community back in sailortown.

The idea of designing this project came at first from the interviews conducted during the first semester. The work, through photographic and mapping archives, helped me get an overview of the past of Sailortown, and understand better how it became what it is today. Alongside this analytic work, a big part of the process was to conduct an ethnographic research, by interviewing one or a few participants from Sailortown. I chose to make an auto-ethnographic timeline of a typical sunday routine, by putting together all of the observations made on site, starting with the sunday service of the church; a very special moment where what is left of the community of Sailortown meet on the footpaths of a closed church and pray together. An interesting moment that highlighted the lack of a place for the community to gather and meet, and this is where the project begun. From there, I chose to create a place that will be on the center of Sailortown (Corporation Street, according to our mapping research), a place more vibrant that brings some life back to the neighborhood and a place for everyone belonging to the community.

Responding to different housing projects just across the road of my site, a place for children seemed to be necessary to make people ‘live’ in Sailortown again. However, with a site of this scale, I thought it could be interesting to add some other activities that could bring more people in than just children and their parents. That’s why, from a kindergarten, it became also an art centre for kids with after school clubs like painting or dance, and a community centre with some shops, lecture room and offices for the SHIP (Shared History Interactive Project), the association working on the archives of Sailortown.