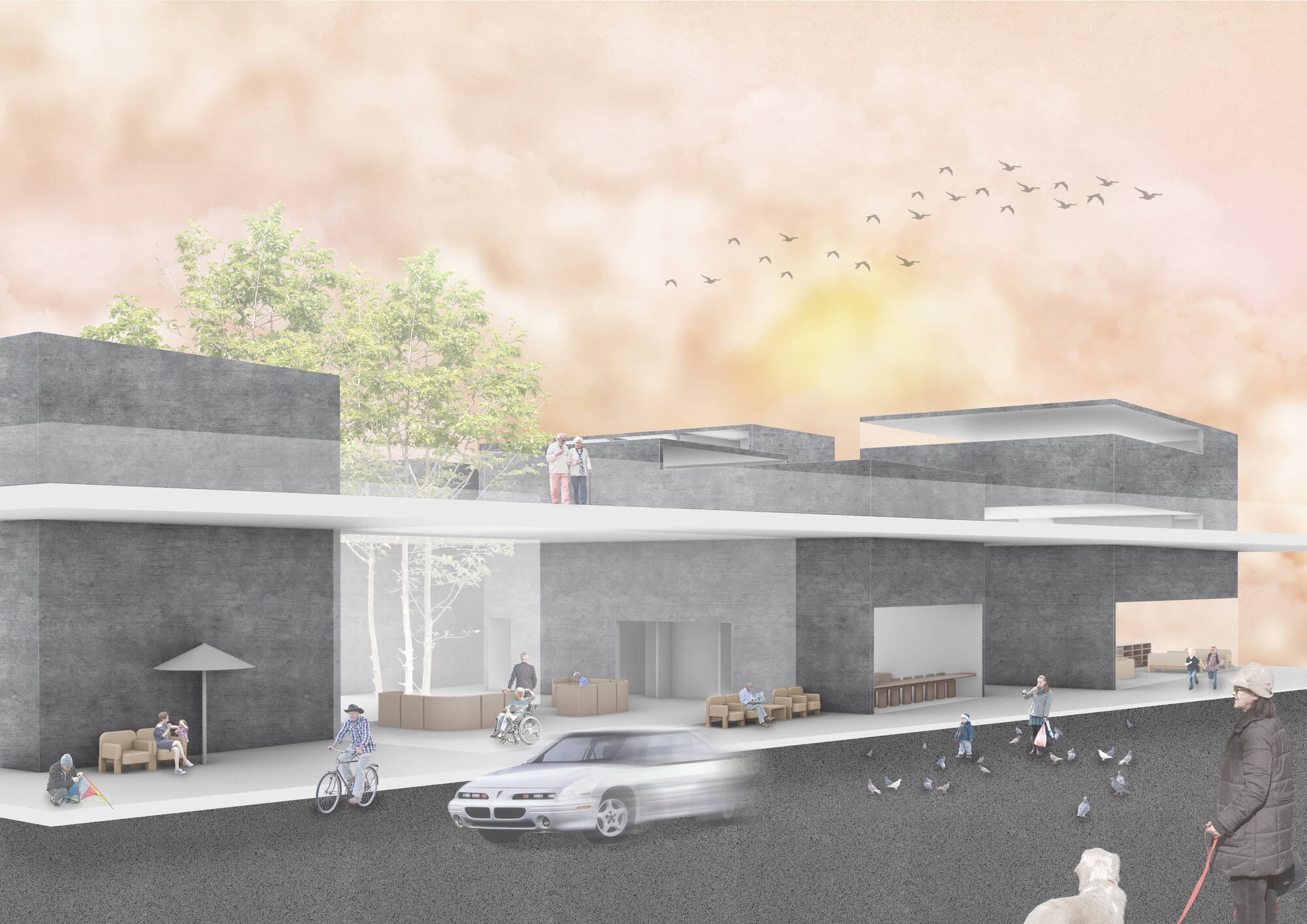 Sailor town was the first waterfront village in Belfast, with over 5,000 people living in the small terraced houses. It was also an area which many people have an unforgettable time at there. However, in the late 1960s, affected by the urban development, many people moved away and lost their generational connection to friends and family. Most buildings were demolished. Almost everything carries their fond memories have gone with time. The elderly people who lived here in the past formed a Cultural and Historical Committee for keeping the memory of Sailor town alive for the diaspora at home and around the world. Through interviews, I summed up the collective life scenes of these types of old people who are most impressive. 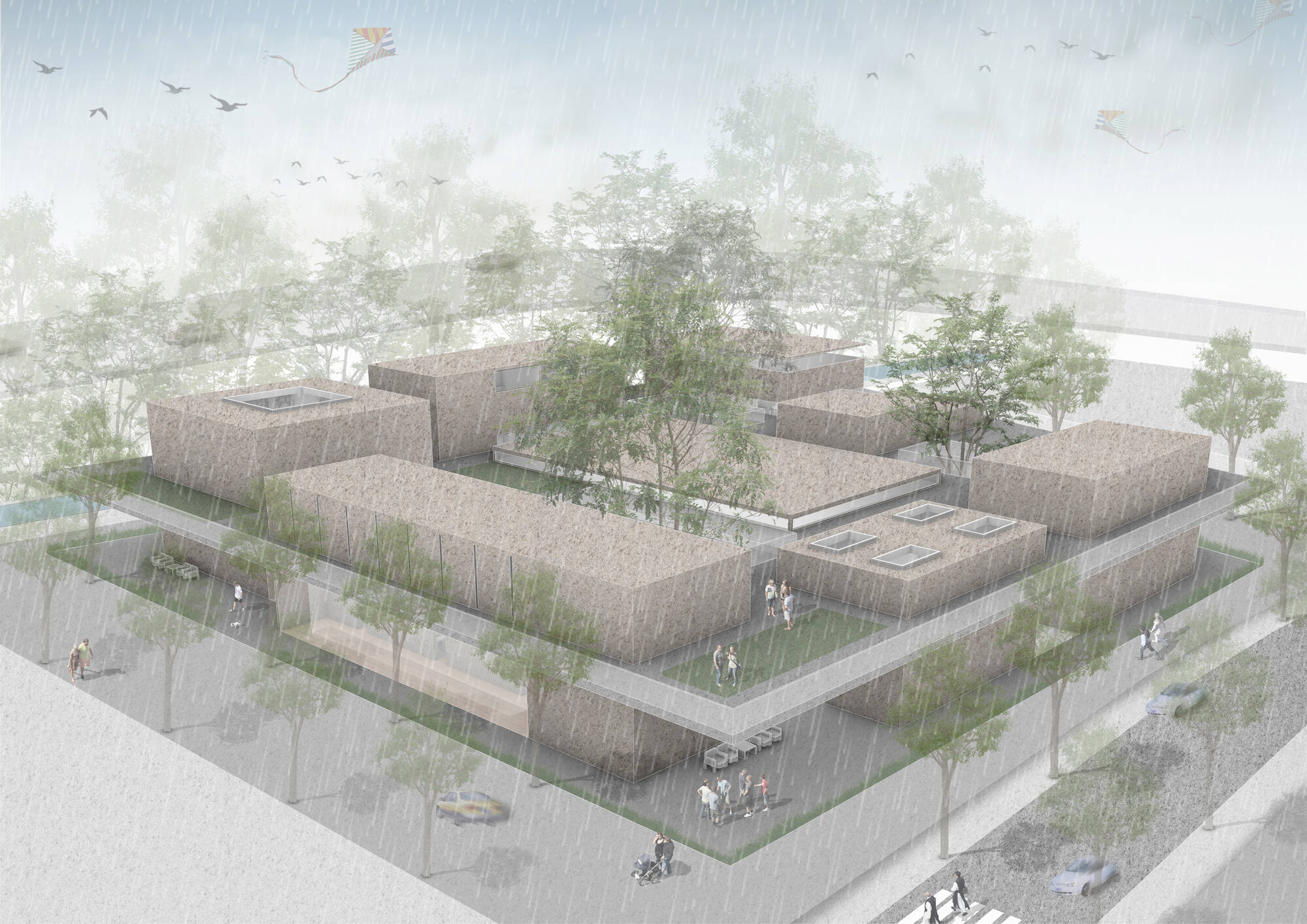 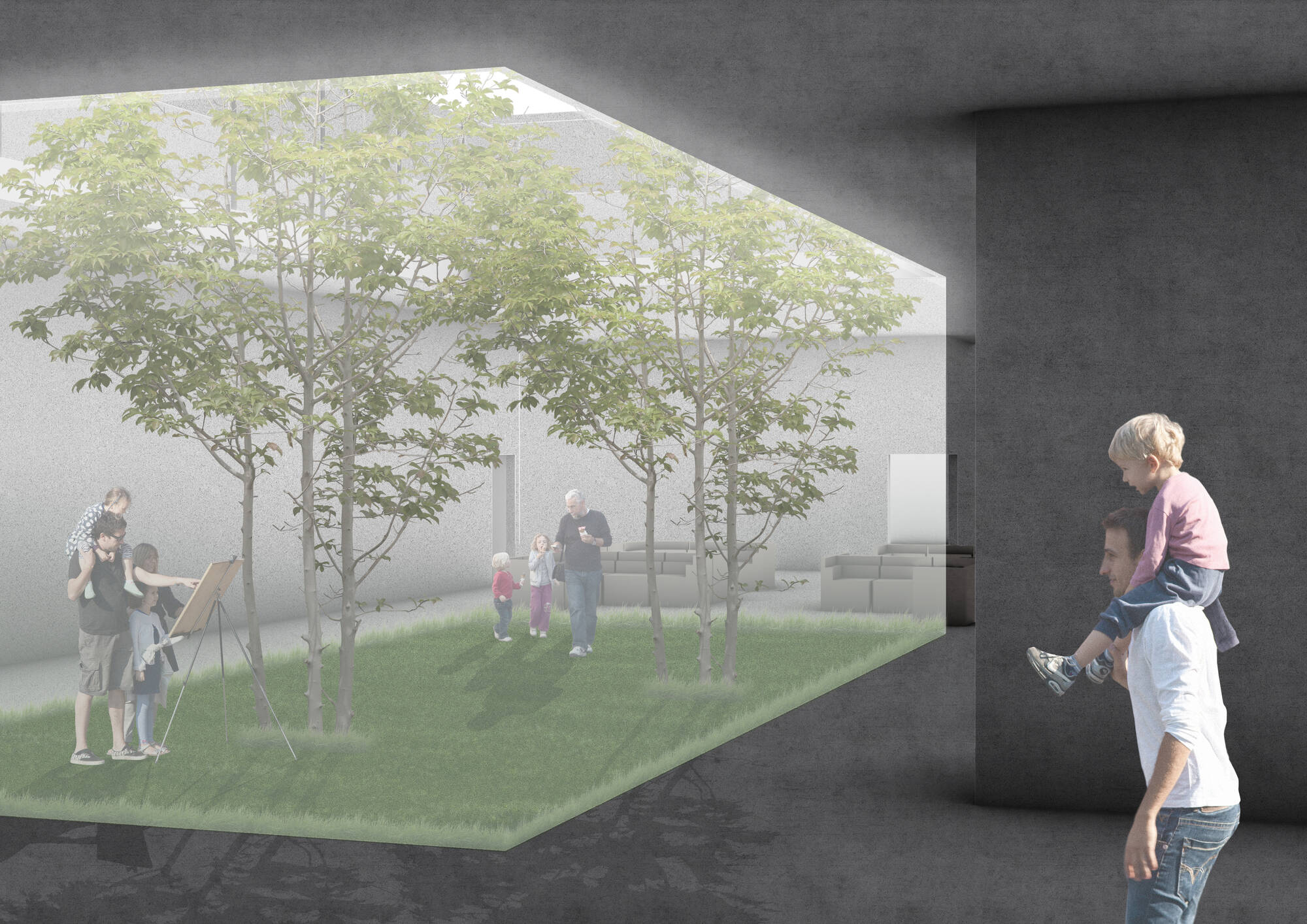 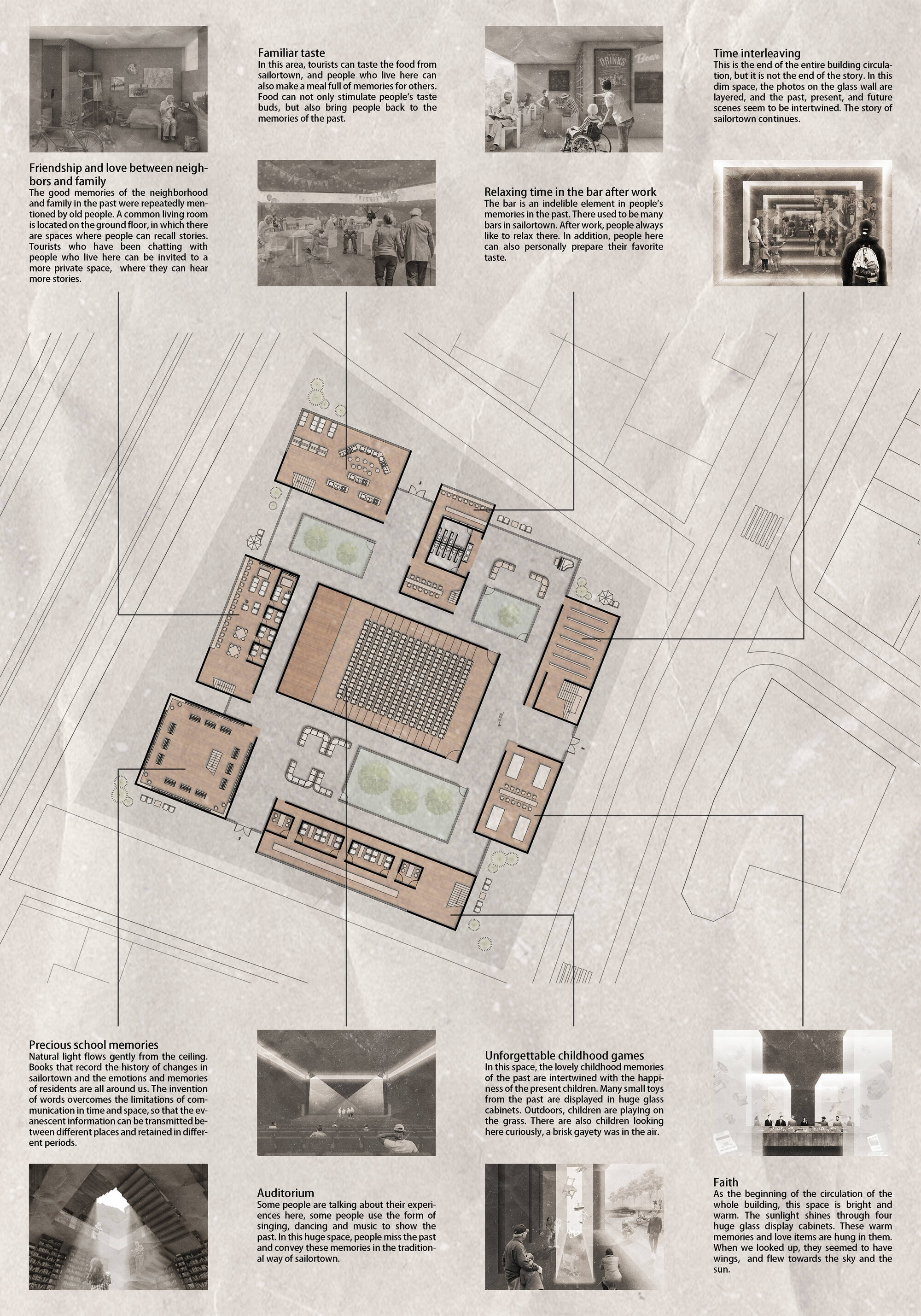 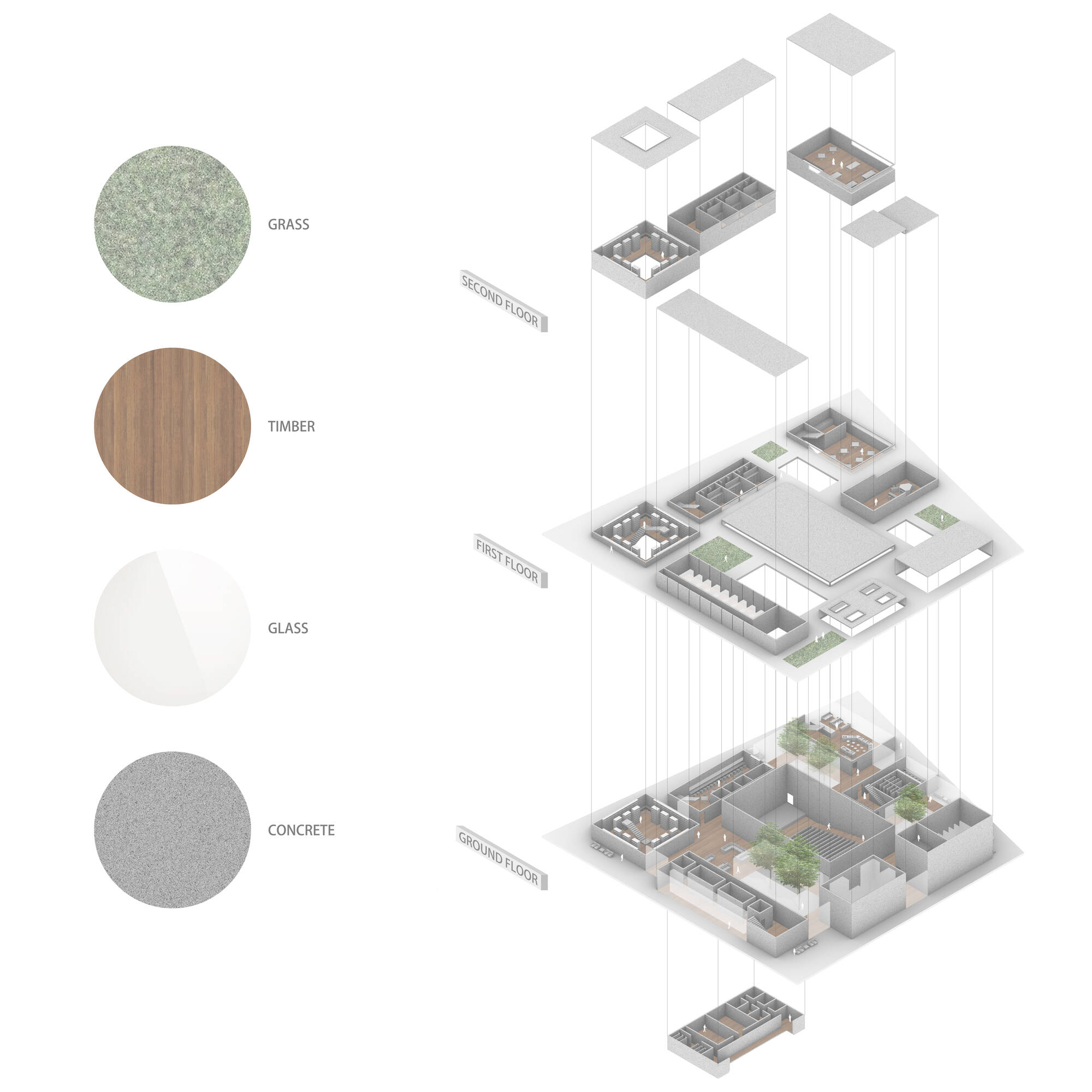 After interviewing the members of S.H.I.P., I want to design a special building for them. I think memories should not only be documented by words. They should be remembered in a more useful way. In the past, people have many ways of inheriting the memory, including performing the transmission, literary transmission and oral transmission. In this storytelling center, what I want is to provide various ways of keeping memories and provide a place for children and young people to have communication.

The storytelling center is also a product for countering the effects of urban development. The rapid development of the city caused many problems. For elderly people, many things they experienced were demolished and their fond memories had faded with them. For young people, under social pressure, they can not be themselves in the contemporary oppressive world. For children, the days when children roamed the neighborhood and played with whomever they wanted to until the streetlights came on disappeared long ago, replaced by the scheduled play date and limited place.