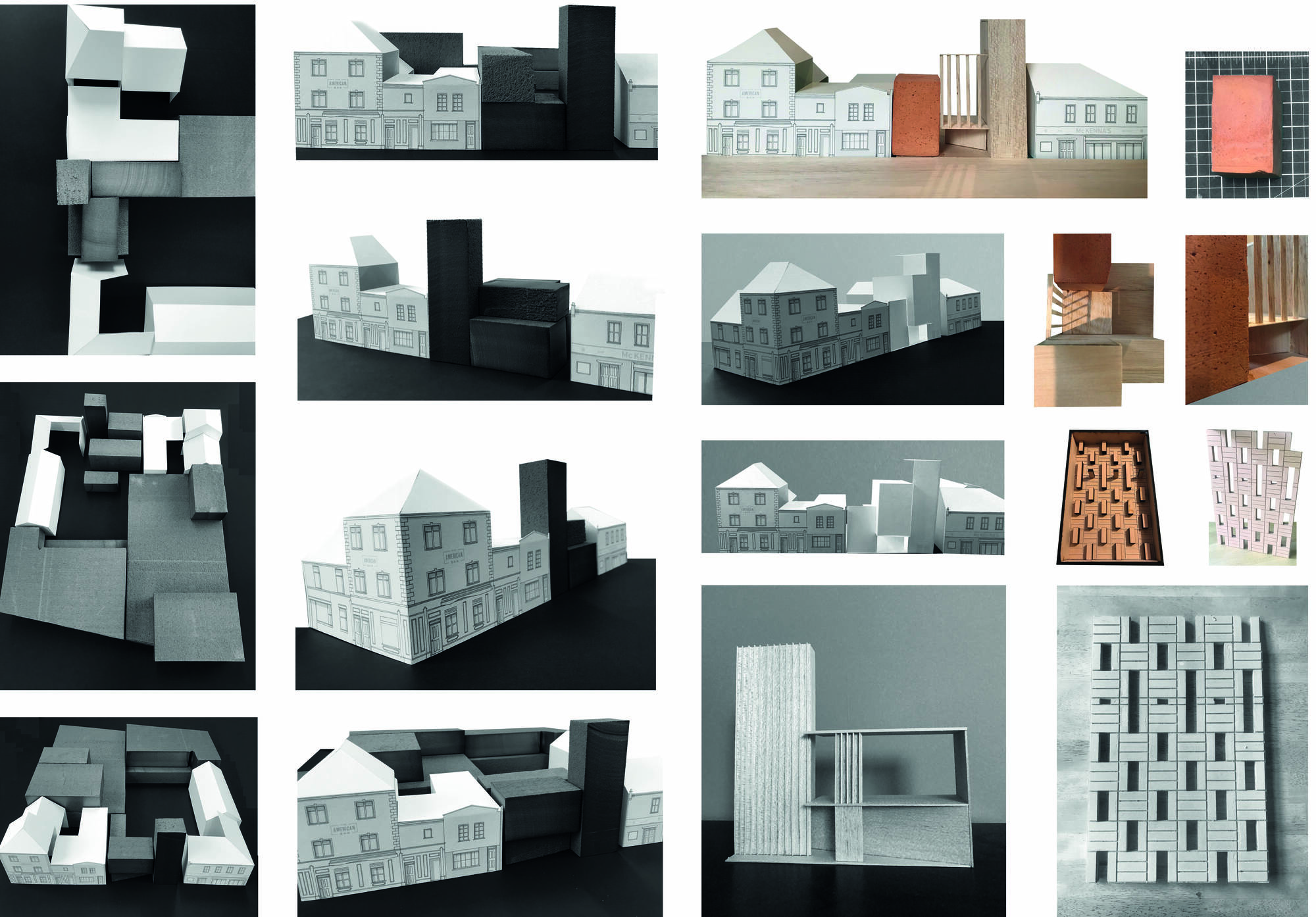 Sailortown Baths aims to remedy the trauma created when masses of people were moved out of the area in the 1960’s and 1970’s making way for the new motorway. Public Baths where infrastructures for raising people’s standard of living and Sailortown Bath’s aim to tackle the 21st century mental health crisis, which is felt more in socially deprived areas. The scheme was inspired by an old bathhouse where dockers would go once a week to wash before attending church, or mass on a Sunday. The project seeks to narrow the standard of living gap. ‘Spa’ is often deemed a middle-class activity, but through studying this in wider Europe and Asia it is clear that the practice of bathing is global and should be unselective and also affordable. 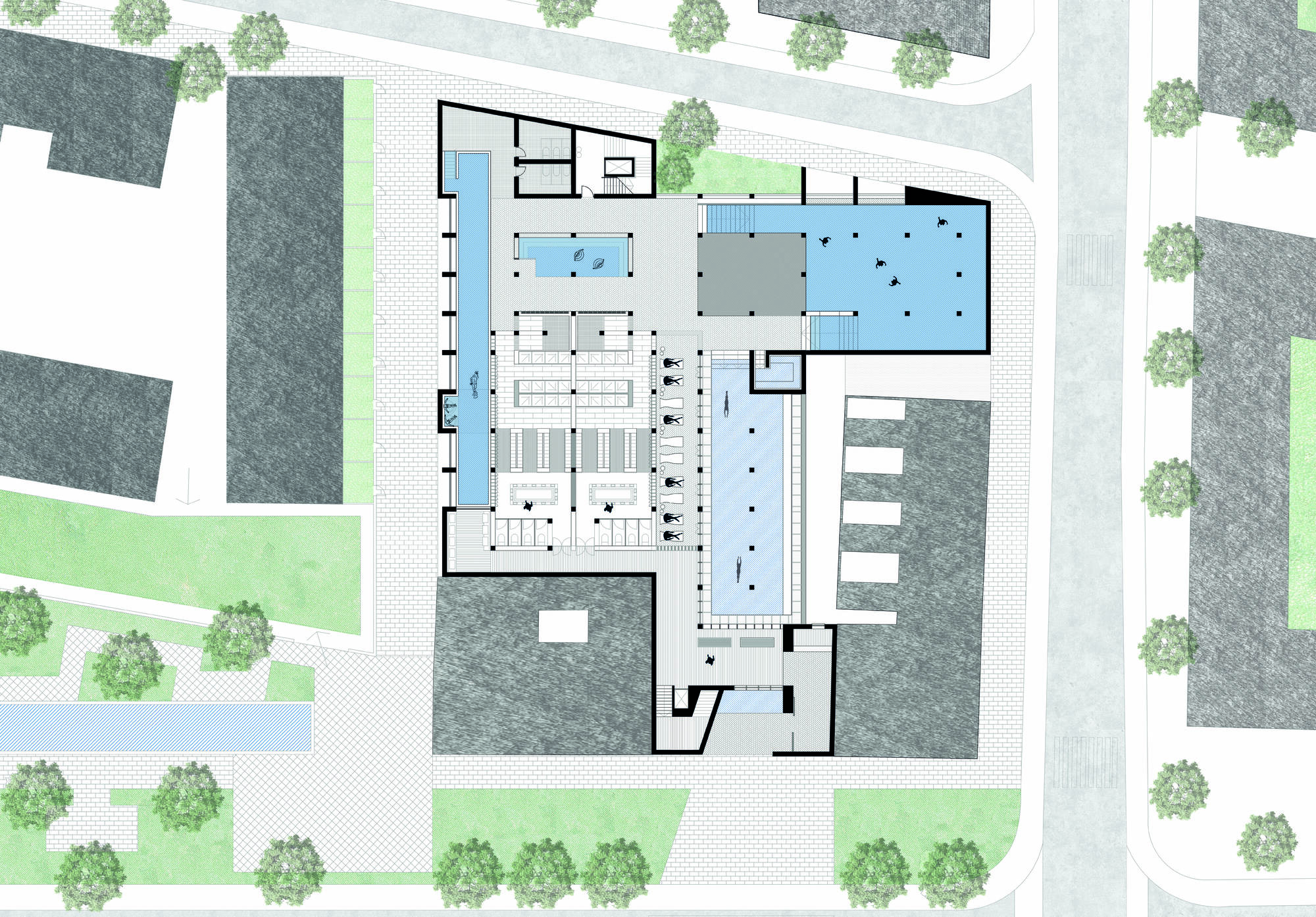 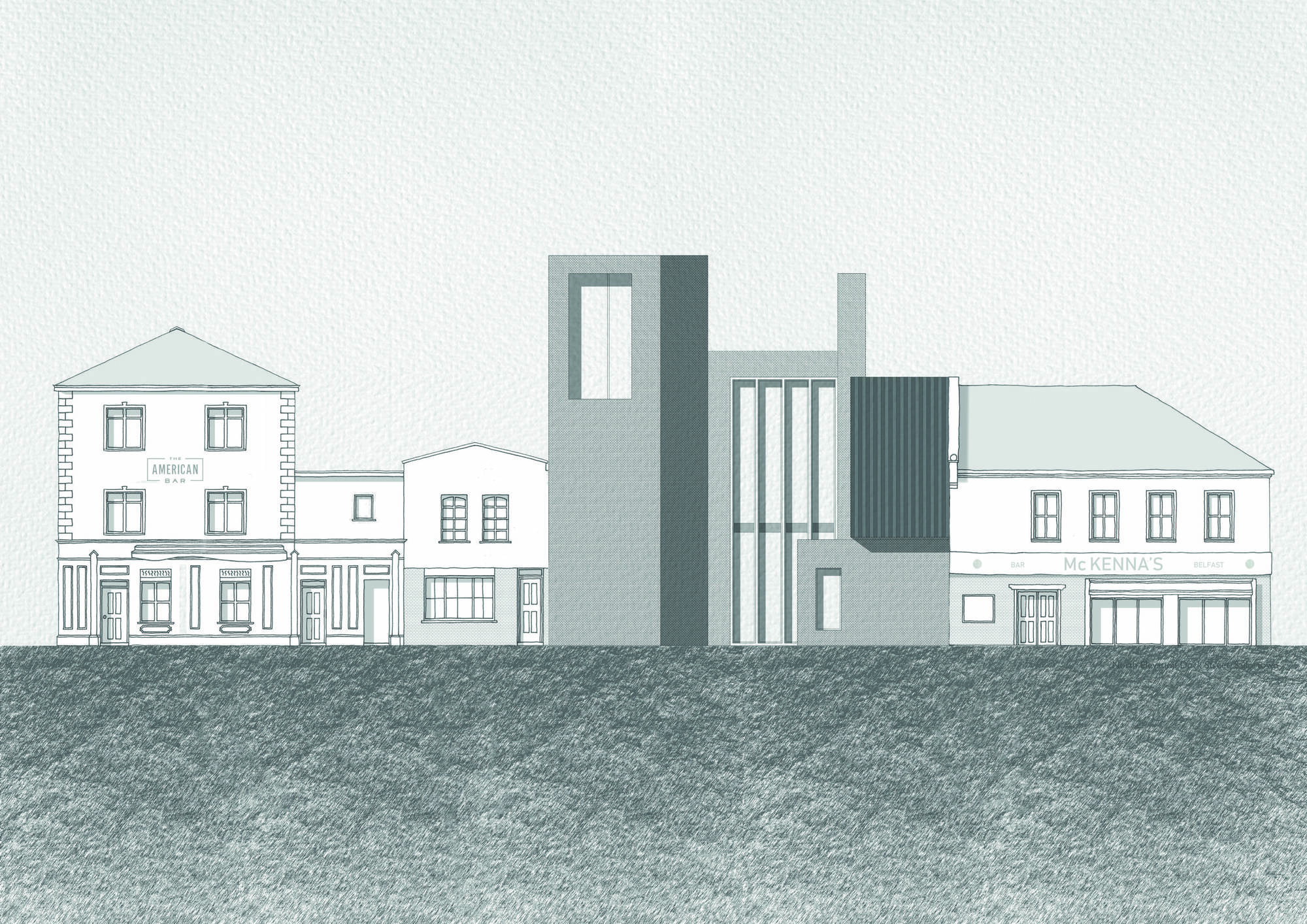 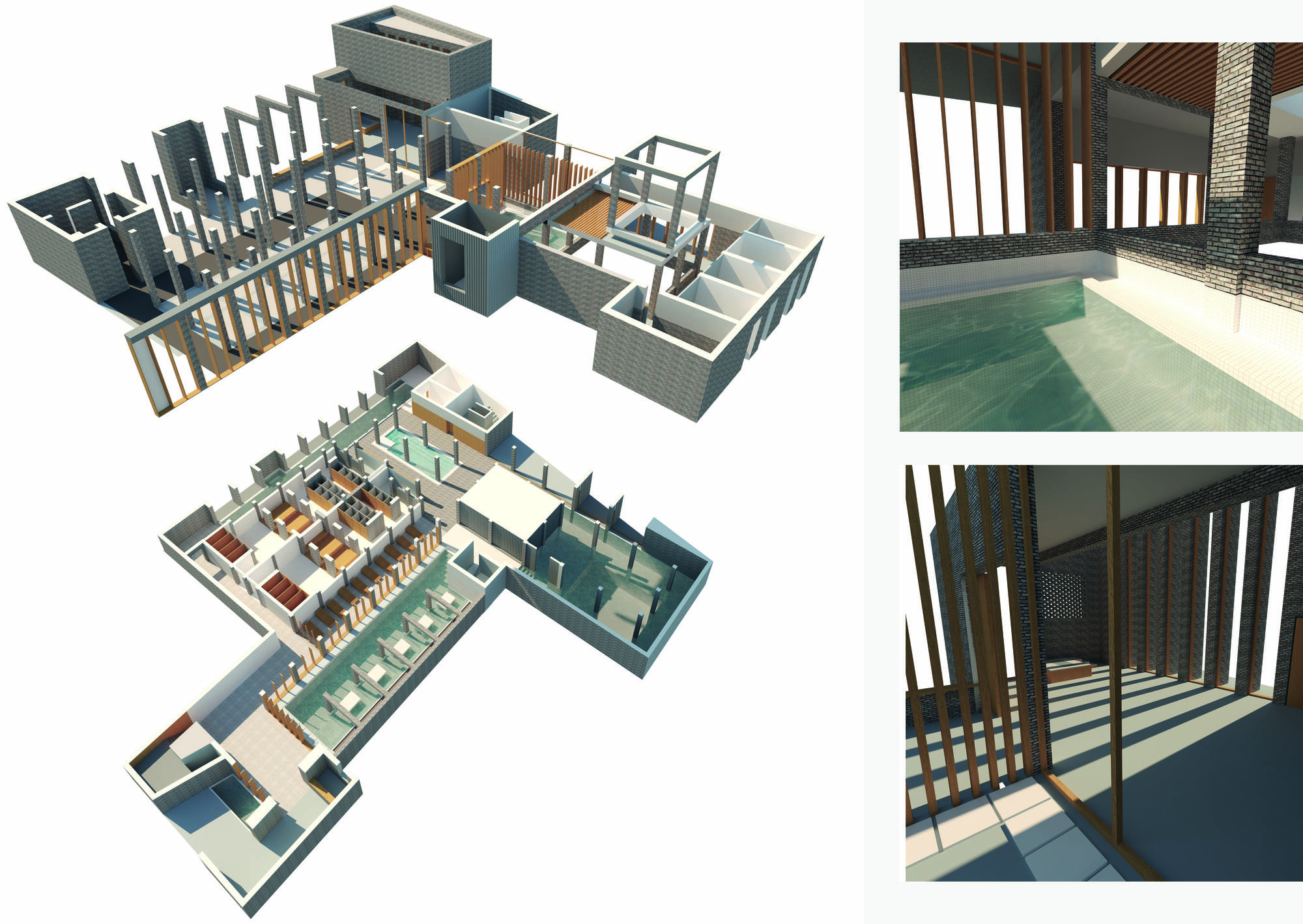 Building within the lines of the last historic block left in Sailortown, the design aims to sit between the American Bar and Mc Kenna’s Bar solidly, but also in a fitting way. Each elevation allows for views into the building and I challenge the idea that such recreational buildings must be fully private to the street. The brick ties in with the past and present material identity and an old wall is retained for the intangible impact that kids spraying ‘Welcome to Sailortown’ has on people arriving to the area.